Arsenal manager Unai Emery said Armenian midfielder Henrikh Mkhitaryan's decision to miss the Europa League final against Chelsea in Baku was a "personal" one amid fears over his safety.
07:57 AM May 22, 2019 | Agencies 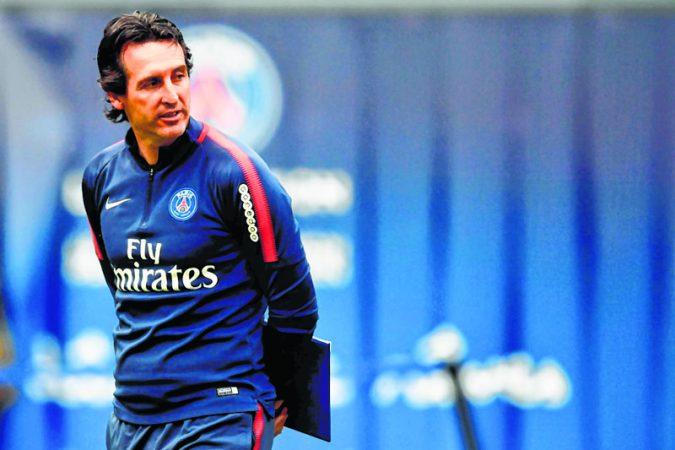 London: Arsenal manager Unai Emery said Armenian midfielder Henrikh Mkhitaryan’s decision to miss the Europa League final against Chelsea in Baku was a “personal” one amid fears over his safety. Mkhitaryan’s well-being was a concern for Arsenal due to the tense political dispute between Armenia and final hosts Azerbaijan. The Premier League club have decided against Mkhitaryan travelling with the rest of Emery’s squad for the game on May 29.

“It’s bad news, but we cannot do anything for this issue,” said Emery. “I spoke this morning with Mkhitaryan. It’s a very personal decision. He wants to play and to help us, but they spoke, both family and him, and decided to not go, I cannot push him to come with us.” Arsenal said all options had been explored to guarantee the midfielder’s safety.

“We are very disappointed to announce that Henrikh Mkhitaryan will not be travelling with the squad for our UEFA Europa League final against Chelsea,” an Arsenal statement announced on Tuesday. “We have thoroughly explored all the options for Micki to be part of the squad but after discussing this with Micki and his family we have collectively agreed he will not be in our travelling party.”

Azerbaijan’s foreign ministry spokeswoman, Leyla Abdullayeva, told AFP that “in spite of the difficult relations between Azerbaijan and Armenia, Mkhitaryan can play in the Europa League final in Baku”. “Armenian sports figures have already taken part in numerous major sporting events that Azerbaijan has welcomed previously. One shouldn’t mix up sport and politics,” she said.