Bang on the Buck – and the Bank

An Indian financial thriller that is set against the still-hot topic of tussle between the Reserve Bank of India and the Central Government has to obviously be penned by the prolific Ravi Subramanian.
01:02 PM Jun 01, 2019 | Anupama Chandra 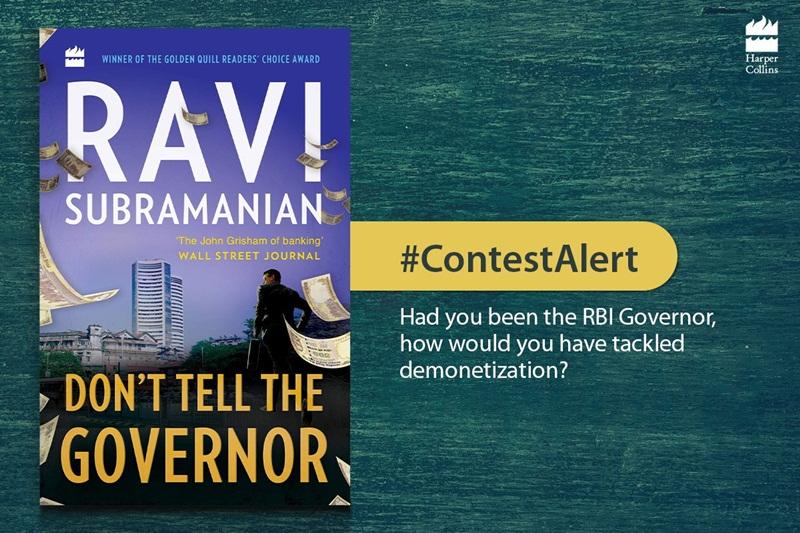 An Indian financial thriller that is set against the still-hot topic of tussle between the Reserve Bank of India and the Central Government has to obviously be penned by the prolific Ravi Subramanian. With the appointment of handsome academician-cum-author Aditya Kesavan as the new RBI governor, the government looks all ready to gain complete control over the apex bank’s autonomy with the cherry-picking, but therein lies the twist—Kesavan is no puppet.

In fact, he is hardly the rule-book follower, if you get the hint. As you turn the pages, he gets drawn to a beautiful and married actress, who also reciprocates his interest, and soon it’s time for the hefty scams to break on his head one after the other…

The novel brings to centrestage the deception and deceit that is the malaise of the politico-economic world. Hardly veiled recent national conditions are laid bare by the author as fiction marries headline-grabbing news, layering the scenario further with a smidgen of known business behemoths like in-trouble Mehul Choksi, along with several other celebrities. From the nexus between our public sector banks and businessmen, their mounting bad loans, terrorism and fake currency, IPL and match fixing, and the cherry called demonetization—a lot of ground is covered in the thin volume.

Subramanian is a banker who turned author, so he educates the readers about the complex world of banking in such a logical manner, that he successfully converts a very technical subject to a thrilling–literal–chase. Subramanian’s USP has been his enviable handle over prose, keeping it simple and uncomplicated, thus inviting every kind of reader, however uninterested they are of his world. The story flows seamlessly, without a hitch. His core strength lies in the fact that he gets his readers interested in recent, topical events and facts that they were otherwise running away from earlier.

His track record also holds him well, what with a tour of the endless riches of the Padmanabhaswamy temple in ‘In the Name of God’ or the decrypting of virtual currency in another volume. May his tribe — of well-written books — increase as do his readers…