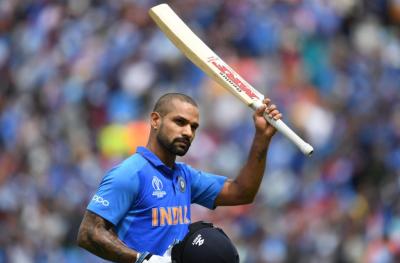 Former India batsman Krishnamachari Srikkanth believes that India should look beyond the currently-injured Shikhar Dhawan for the opening role in T20Is. According to him, KL Rahul should serve as Rohit Sharma’s permanent partner in the format. Dhawan has struggled for form and fitness since his injury at the World Cup in June. He had been in fine form then, scoring a century against Australia, but the injuries seem to have disrupted the 34-year-old’s progress.

Other young batsmen are also waiting in the wings for an opportunity to usurp one of India’s incumbents. Devdutt Padikkal, for instance, is now rapping on the Indian team’s door, after he top-scored in the Syed Mushtaq Ali Trophy, with 580 runs in 12 innings. He, rather than KL Rahul or Manish Pandey, led Karnataka to the trophy. The next highest scorer in the tournament, Ruturaj Gaikwad, had 419 runs.

As per Srikkanth, “The need of the hour is instant firepower and that's one area where India are lacking. The hosts need to slot KL Rahul firmly as an opener and look beyond Dhawan. Of course, there is Kohli and other talents to make up but that might not be enough on the big day, as the team has found out in many ICC tournaments over the last few years,” Srikkanth wrote in his column for TOI on Friday.

Dhawan is not part of India’s squad to face West Indies in the first of three T20Is. The match will be played tonight, in Hyderabad.

Also Read: India vs West Indies 1st T20I: Match Preview, My Dream 11 Team Who to make your captain and vice-captain: Where and when to watch the live-streaming? 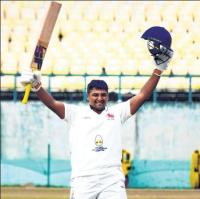