Get the chequebook out Roman: Chelsea's transfer ban was just lifted 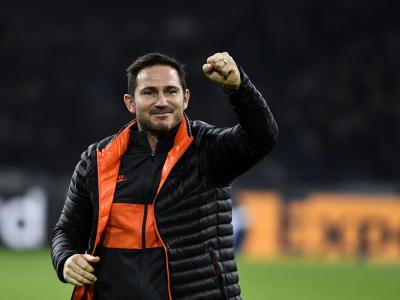 In February 2019 Chelsea were handed down a 2-window transfer ban, preventing them from signing players until the summer of 2020. They also saw Eden Hazard leave the club, and the club was expected to struggle in this season. Instead, they appointed club legend Frank Lampard as manager, after he almost brought Derby County back into the EPL, and he has thrived.

Lampard has given playing time to Chelsea's talented youth products, who have too often languished out on loan. Tammy Abraham, Mason Mount, and Fikayo Tomori are three of the many Chelsea academy products who have lit the league up this year, after being brought back into the fold by Lampard.

Those three, along with the indefatigable N'Golo Kante and the mercurial Christian Pulisic, have seen Chelsea rise to fourth in the league, behind Liverpool, Leicester, and Manchester City.

With their ban now being lifted, Chelsea will be free to bolster Lampard's impressive young squad in January, and they should be well-equipped to challenge for trophies this season, and for the foreseeable future. 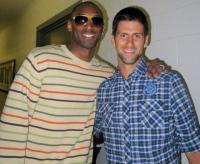