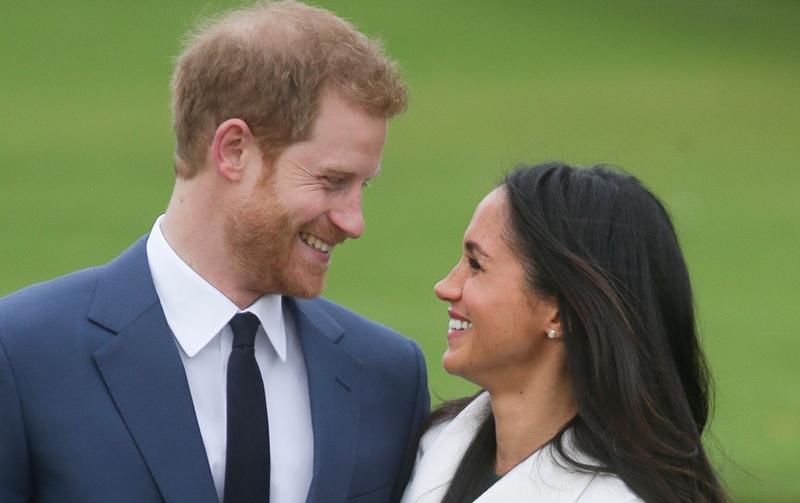 The speed at which the Duke of Sussex Prince Harry moved in his relationship with Meghan Markle came as a shock to Prince William and wife Kate Middleton, royal experts have claimed. According to Fox News, Prince Harry and Meghan reportedly met on a blind date in July 2016, announced their engagement in November 2017 and exchanged vows in 2018.

“It was all so quick that William and Kate didn't have a moment to get to know Meghan because Harry hardly knew Meghan,” Ingrid Seward, royal expert and editor of Majesty Magazine, revealed in the U.K. documentary ‘William & Harry: Princes At War’, reported Fox News. “And of course William and Kate would have quite naturally thought, ‘Oh she’s been married before, she's older than Harry, I hope she’s going to make him happy.’ Anyone would think that,” Fox News quoted her as telling The Sun. Meghan was previously married to television producer Trevor Engelson from 2011 to 2013; they were together as a couple for a total of eight years. Emily Andrews, royal correspondent for The Sun has claimed that Prince Harry lashed out at Prince William and Duchess Kate over them allegedly not being supportive of Duchess Meghan early in their relationship, Fox News reported. “I was told by a number of sources that he went ballistic,” Andrews said. “He said, ‘You’re trying to wreck this relationship before it’s even started.”