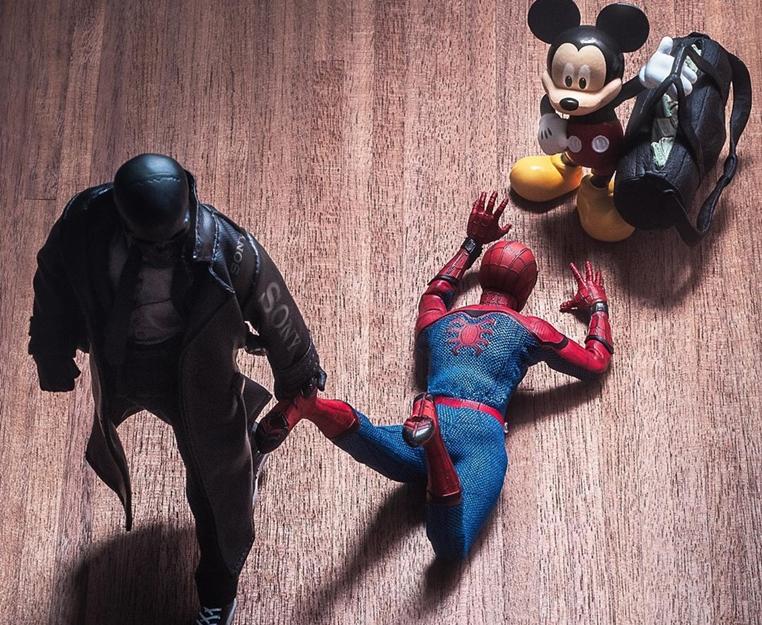 The two companies Walt Disney Co. and Sony Corp. who had come to terms with Spiderman joining the MCU, soon fel into a dispute for the past couple of months. The spat has lead fans to worry about Tom Holland’s portrayal of Spiderman and its future in MCU.

While Disney is looking for new terms that involve a 50 percent share of the profits, Sony wishes to keep the original terms where Marvel got only 5 percent of the profit. Sony still ones the rights to Marvel’s beloved character while Disney took over Marvel Entertainment back in 2009. The two sides haven’t been able to agree on new terms and it has lead to a chaos among fans as they worry about Tom returning to the screen.

Sony Pictures shared a statement online reassuring fans that the story will go on as presented by producer and filmmaker Kevin Feige and thanked him for his involvement in the story. After the original Spiderman series of three films, Sony has failed to get the franchise up and running after plenty reboots. Fans are not convinced about the webslinger’s future and have started campaigning to save Spiderman.