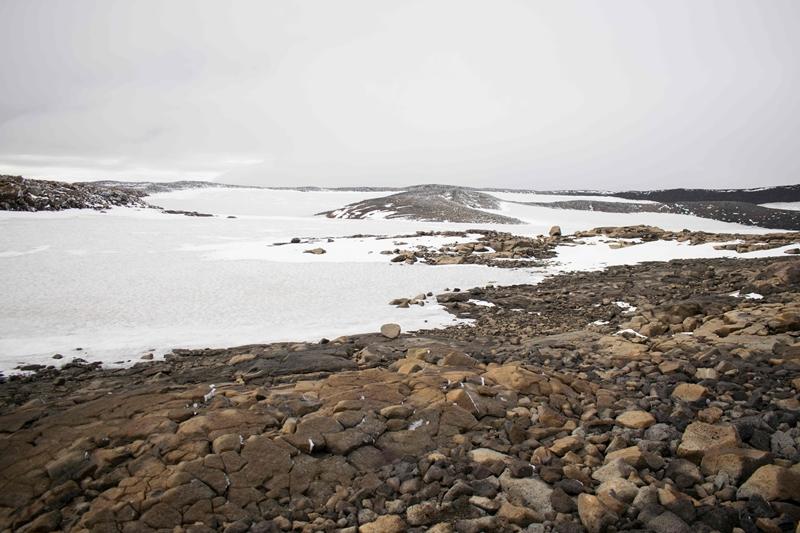 Reykjavik: Mourners will gather in Iceland on Sunday to commemorate the loss of the glacier Okjokull, which was officially declared dead in 2014 at the age of 700.

The glacier was officially declared dead when it was no longer thick enough to move. What once was glacier has been reduced to a small patch of ice atop a volcano, the BBC reported.

After opening remarks by Jakobsdottir at the ceremony, mourners will walk up the volcano northeast of the capital Reykjavik to lay a plaque which carries a letter to the future. "Ok is the first Icelandic glacier to lose its status as glacier," it reads.