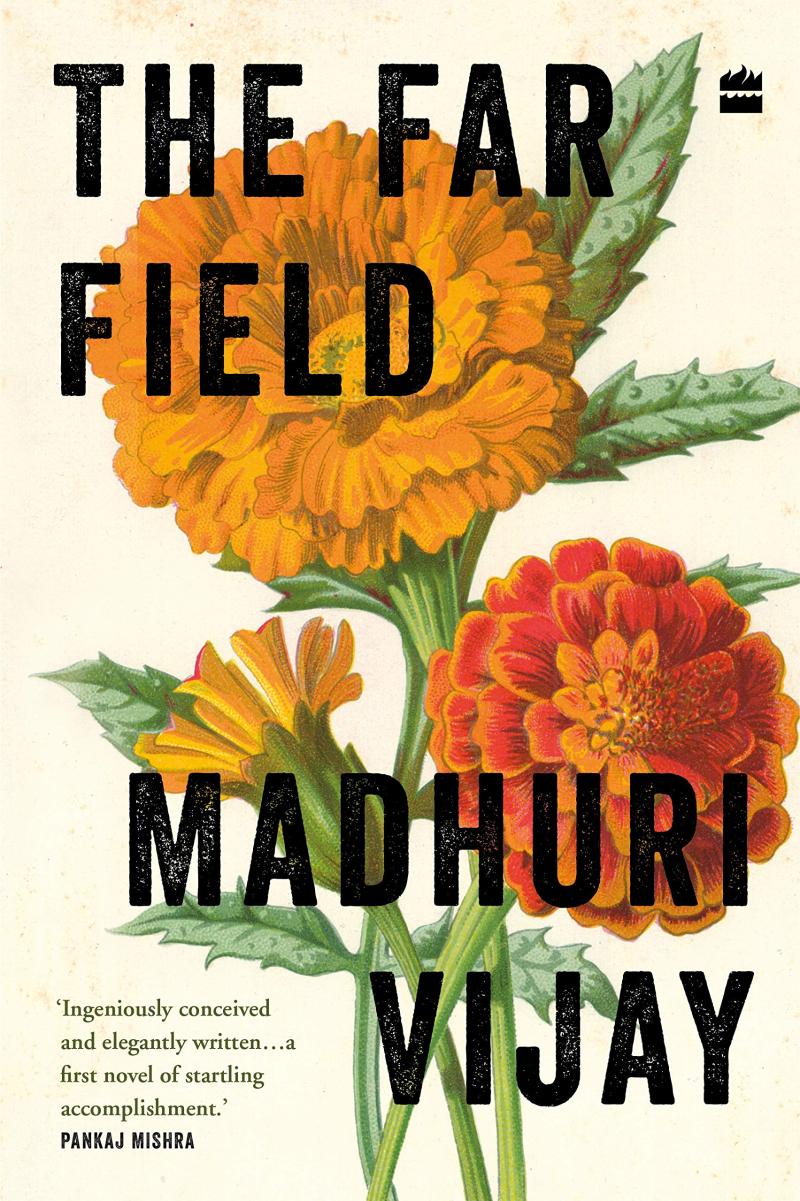 Any novel set in Kashmir today per force has to grapple with the issue of militancy. The issue is central to Madhuri Vijay’s debut novel The Far Field and the novel is an interesting pick for that reason.

The plot largely follows Shalini — a 20-something graduate, rich, drifting, casual about sex, alcohol and work — from Bengaluru to Kishtwar and further up to a village set in the mountains of Kashmir, in search of a Kashmiri salesman Bashir Ahmed. Ahmed would visit their house in her childhood with Kashmiri fabrics, and developed a special unnamed bond with her mother in the process, even as he regaled Shalini with stories from his land. Surprisingly, his bond with her mother deepens, when one year, he comes and confesses to them that he has been sheltering militants in his house to beat poverty.

A first-person novel as The Far Field presents a story from the narrator’s perspective, and ultimately reflects its author’s convictions and political leanings. In this case, the protagonist Shalini’s sympathies lie squarely with Kashmiri Muslims, hungering for azaadi, though there is nothing to explain in the book why Shalini or her mother feel this way. Predictably, as Shalini lands in Kashmir, the Indian Army’s marked presence in Kashmir arouses her ire.

All Army people from Brigadier, to subedar and soldiers are depicted in unflattering light in the novel as being ill-intentioned, and as harassing and torturing ordinary Kashmiris; also to the Army is attributed the disappearance of young Kashmiri men.

A weak point in the novel is sore lack of portrayal of actual action, belying readers’ expectations. The only really bloody incident to figure in the book is recounted sketchily — 16 Hindus being brutally killed by militants in the village where Bashir Ahmed lives, apparently by militants whom he has sheltered. Disappointingly, one gathers very little about militancy and militants, considering the length of this novel.

Also, it’s a telling comment on urban, westernised lifestyles that Shalini is frankly happier living in the homes of conservative Kashmiri Muslims where the women wear hijab and men attend namaz — than in her luxurious Bengaluru home with her liberal-minded father and eccentric mother, who grant her freedom to do as she likes in life. If in Bengaluru, she goes about her NGO job listlessly, in Kashmir, she learns to milk cows eagerly. If in her own home, she does not hesitate in her rage to tear off garlands that her mother puts on her religious idols, up in Kashmir, Shalini follows the azan carefully, respectfully, noting each nuance of every rendition.

What works well for this novel is Madhuri Vijay’s limpid style of writing and firm command over the language, which make this long book an easy read, careening smoothly between two time zones — Shalini’s growing-up years and her present search for Bashir Ahmed.

We get glimpses of the life of ordinary Kashmiris and some pithy observations like: There was no room for idleness in their lives. Finally, the book leaves one smarting with many questions about an issue that is intensely relevant today.