'Operation Lotus' should be handed over to CBI for thorough inquiry: Siddaramaiah 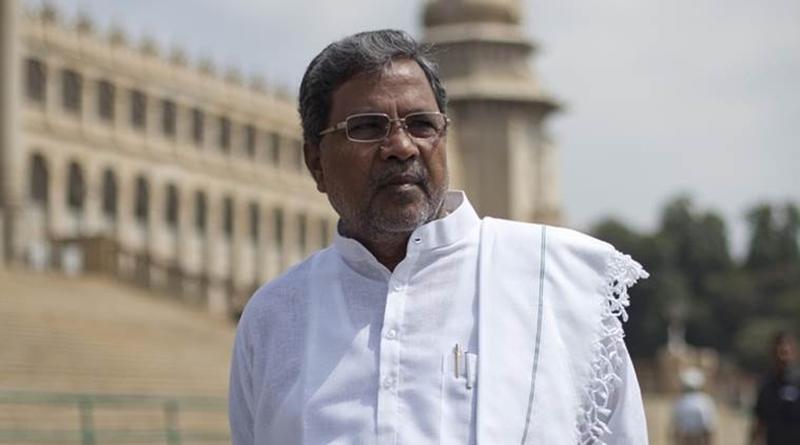 Hubli (Karnataka): Former Karnataka chief minister Siddaramaiah on Monday made a veiled attack on the ruling dispensation in the state when he suggested that Operation Lotus should be handed over for Central Bureau of Investigation (CBI) enquiry.

The opposition parties alleged that 'Operation Lotus' was the attempt by the BJP to form the government in the state by any means. On being asked about the phone-tapping case being handed over to the CBI by the Karnataka Chief Minister, Siddaramaiah said, "Yediyurappa has not said the truth. He said that on my request he has ordered a CBI enquiry in the phone-tapping case. But it is not true. What I said was that let there be an impartial enquiry. Whoever is involved in it, must be punished. I actually suggest that let Operation Lotus also be referred to CBI for a thorough inquiry."

The allegations of illegal phone tapping against HD Kumaraswamy initially stormed in after rebel JD(S) and Congress MLAs, who were later disqualified from their respective parties, claimed that the former chief minister got their phones tapped.