Television couple Sidharth Sagar and Subuhi Joshi who got engaged few months back have decided to split, as Subuhi has accused him of domestic violence. Sidharth however claims they have called off the wedding due to incompatibility.
12:31 PM May 31, 2019 | FPJ Web Desk 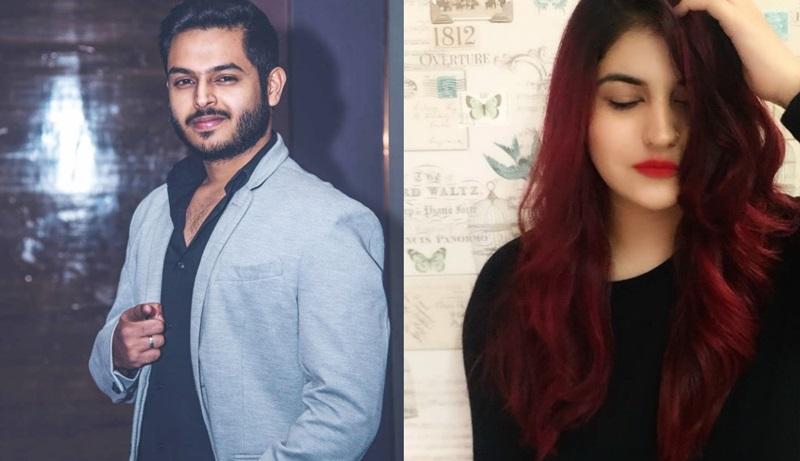 Television couple Sidharth Sagar and Subuhi Joshi who got engaged few months back have decided to split, as Subuhi has accused him of domestic violence. Sidharth however claims they have called off the wedding due to incompatibility.

Sidharth known for his work in shows like ‘Comedy Circus’ and ‘The Kapil Sharma Show’ has been open about his struggle with depression, and even had a public fall out with his mother a year ago. He however met Subuhi in 2014, and before getting engaged they got back together post heir split in 2016.

Subuhi said when they moved in together things began to change, she said “When we separated in 2016, he blamed his mother for it. However, she wasn’t entirely responsible for what happened; I realised it only after staying with him post our engagement. The problem is with his attitude and behaviour, but I did try my best to save the relationship. I have seen his dark side; he loses his cool over petty issues, and can get violent. Woh haath uthaata hai aur cheezein phekta hai.”

She even called the cops after he raised his hand on her, recalling the event she said she shouldn’t have forgave him. “He was disturbed as he was going through a financial crunch. Besides fighting verbally, he would often raise his hand on me. In March, I called the cops after he hit me. I was taken to the hospital for a medical check-up and on our way to the police station, he kept crying saying, ‘Mujhse galti ho gayi, maaf kar de. I’ll never repeat it’. After seeing him cry, I told the cops to let him go. In hindsight, I feel that I made a huge mistake. He should have been behind bars.”

Subuhi also blamed him for the fall out with his mother, says loaners are now coming to her house, and she does not want to take his responsibility now.

As for the accusations he said, she hits him first and he could have called the cops but, “I didn’t want the matter to escalate. I even told her to end the relationship that day, because it had reached an ugly stage.”

Bigg Boss 13: Himanshi Khurana reveals that Asim Riaz introduced her to his father right after the finale