Pranutan, heroine of the recently released Notebook, and granddaughter of renowned actress Nutan, tells ANITA RAHEJA-HEENA AGARWAL that she likes her weekends to be spontaneous
12:40 PM Jun 01, 2019 | Anita Raheja-Heena Agarwal 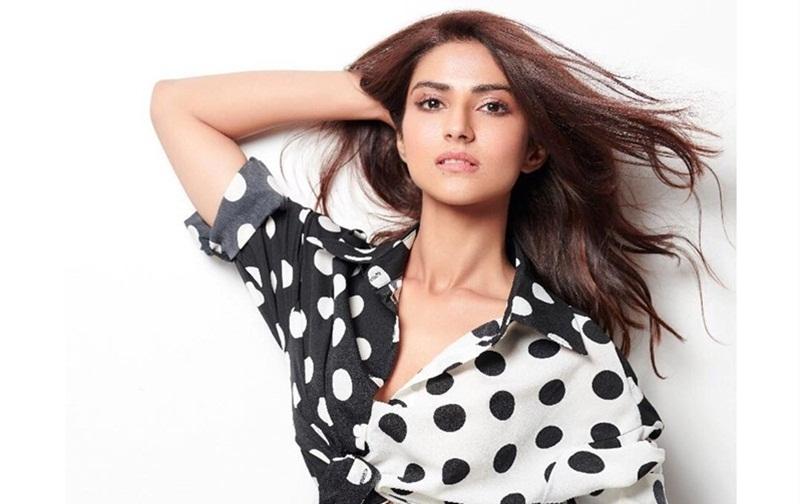 Pranutan, who turned 26 on March 10, 2019 says, “Weekends are absolutely like weekdays.” She has an afterthought: “Though post-career weekends are definitely different, there’s actual professional stuff to do as opposed to just chilling around.”

Pranutan enjoys her time off on a Sunday when she does nothing except catch up with friends or watch films. She goes through phases of binge-watching web series like Two And A Half Men and This Is Us. Self-admittedly she is not a party person and reveals, “I would rather go for drives with great music and stop over for chicken tikka somewhere.” Sounds like a plan!

The young actress would love to lounge around with a book on the weekend. It is a habit she has cultivated from childhood. She says, “There was a time back in school when I couldn’t sleep unless I read before going to bed.” Pranutan has read a lot of mystery books penned by Agatha Christie and thrillers by Jeffrey Archer. Her favourite books however are “Sybil by Flora Schreiber, Many Lives Many Masters by Brian Weiss and The Secret by Rhonde Byrne.”

As far as gymming goes, Pranutan doesn’t make an exception even on the weekend. “In fact,” she says, “I sometimes even squeeze in my cardio on Sundays.” She claims she is not a spa person. She would rather sleep late on Sundays and a cheat meal could be on the cards. She shares, “Whenever I feel like a cheat meal, I binge on Rajma-Chawal which is my all-time favourite meal and no meal for me is complete without curd.”

On some weekends she drives down to her Lonavala holiday home. She says that the experience is soothing and a break amidst the mountains away from the maddening crowd seems like a good idea. Thank God It’s MondayThe popular adage ‘Thank God it’s Friday’ has undergone a sea change as far as Pranutan is concerned. She says, “Thank God it’s Monday. I don’t like the weekend so much as everyone is in laze mode. And I love working.”

In pics: Malaika Arora looks enchanting in a golden gown, steals the limelight at Miss Diva 2020