Where coal takes the centre stage

The black mineral, coal, is the protagonist around which Bhattacharyya has woven an interesting prose narrative interspersed with factual reports,” writes Former President of India, Pranab Mukherjee in the Foreword to the book.
01:07 PM Jun 01, 2019 | Sandeep Singh 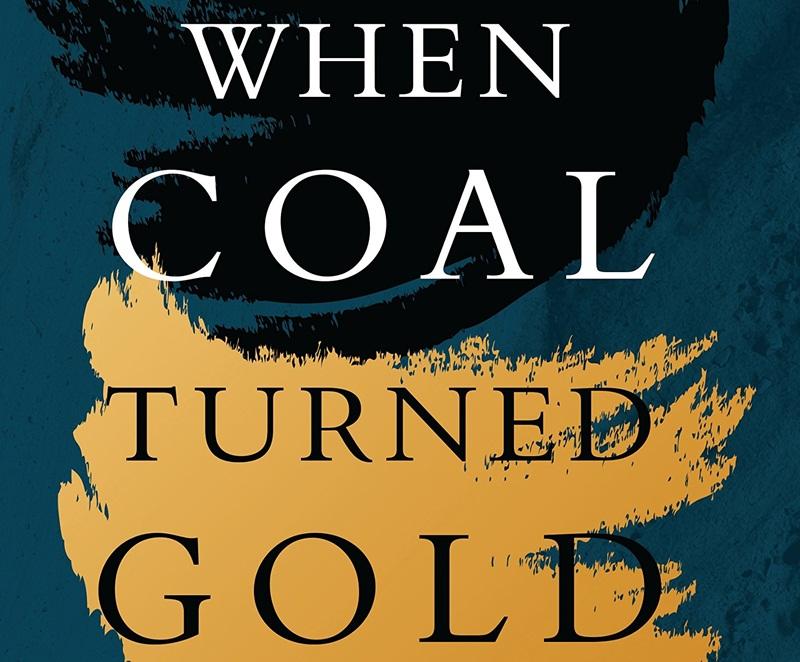 The black mineral, coal, is the protagonist around which Bhattacharyya has woven an interesting prose narrative interspersed with factual reports,” writes Former President of India, Pranab Mukherjee in the Foreword to the book. The book is about the author’s journey in Coal India Limited (CIL) from April 1977 till his retirement as Chairman in February 2011, but the reader will not find a glimpse of the personal life of author; book is all about coal and only about coal. And sadly, the author has not touched on the Coal Scam either.

Before taking over as the Chairman of CIL, Partha Sarathi Bhattacharyya was the CMD of Bharat Coking Coal Limited since 2003, a company which facing financial loss since its inception in 1971 and made profit for the first time under Bhattacharyya’s leadership between 2005-06. There is a detailed and exciting chapter on the turnaround.

During author’s tenure, CIL had resounding success with its IPO in 2010. “The IPO of $3.5 billion, the largest witnessed by the Indian Capital Market, fetched a subscription of Rs 2,33,000 Crore ($54 billion as per the exchange rate) and was oversubscribed more than fifteen times! It broke most records and emerged as one of the top three IPOs of the world that year in terms of the funds committed. It appreciated by 40 percent on the day of listing and over 60 percent in less than in a year’s time to make CIL the most valued company in the country for a few days in August 2011.”

The book also brings to light the constraints under which public sector units have to function and how it not only hampers decision-making, but also delays the decision and the effort a leader has to put to turn the company around. Not many will know that “over 40 percent of the country’s commercial energy, more than the aggregate contribution of all oil and gas companies put together, is met by CIL. There is no dependence on any form of government subsidy”.

There are management, strategy, innovation, operation, marketing lessons in the book, but most important lesson is about leadership, which one can display at whatever level he or she is operating at. The value of team work has been demonstrated in the book subtly.

Two chapters in the book are devoted to the future of CIL. Only a passionate lover of Coal India could have written them. In the appendix, author has given a short history of coal in India, which makes one understand the whole journey in a holistic way. It is an outstanding book.